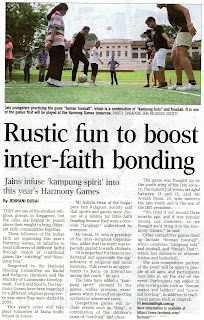 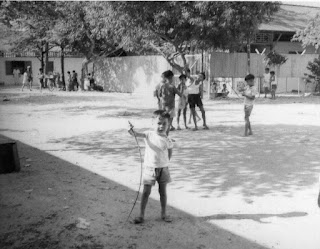 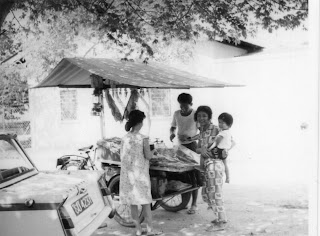 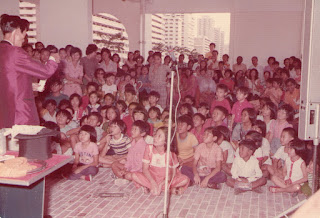 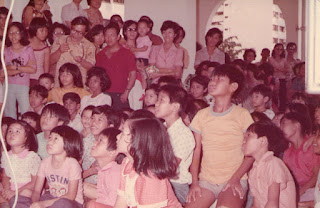 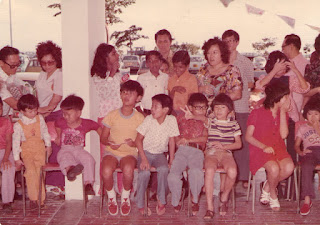 What happens now? Over the years I noticed the kampong spirit declining. Original residents had moved out and new ones moved in. There was no more pock-luck and organised activities had ceased. The children in the photos have grown up, got married and moved out. The void deck is now very quiet. There is no more kampong spirit among the neighbours. But the original residents which are a handful now still maintained a very good relationship.
Posted by PChew at 12:30 AM