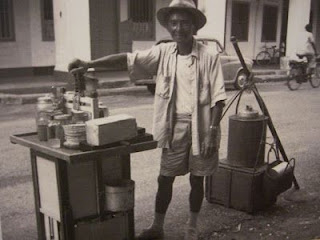 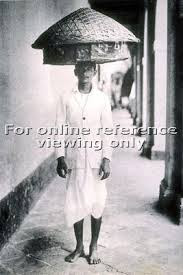 
Before World War II Singapore has no food centre or food court except wet markets. In fact, it was not necessary to have them. In those days, there was no fixed hawker stalls to go to. Instead, they brought the whole ‘stalls’ to your door. The stall consisted of two loads before the end of a wooden  pole which was placed across his shoulder. All the paraphernalia including a stove, food and water for washing were in the loads. He moved from place to place calling out loudly the food he was selling and he stopped at a place only to serve his customers. Indian hawker selling ready to eat food like bread, curry puffs, puttu mayam, carried the load on his head.


I was living at Joo Chiat Road between Joo Chiat Complex and Joo Chiat Terrace. In the morning there was an Indian roti hawker. He was selling bread spread with kaya or butter as well as curry puffs freshly baked from the bakery at Onan Road. A kampong Malay boy was selling nasi lemak and kueh lopes. 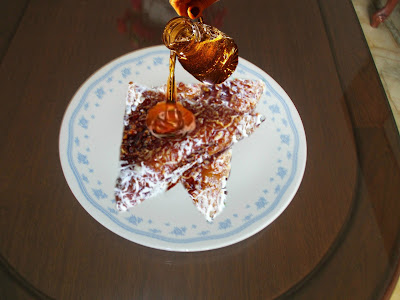 I loved to eat Kueh lopes with coffee for the tastes blended very well. Kueh lopes is made of glutinous rice and coated  with fresh coconut shavings. It is triangular in shape and eat with brown syrup made of gula meleka. 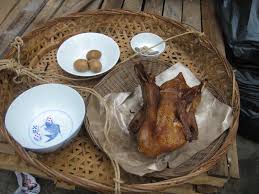 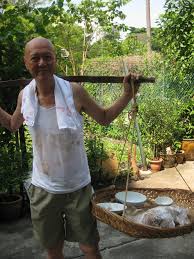 I remembered the braised duck hawker, a Teochew guy who allowed his customers to play a game of chance to win his braised duck instead of buying the duck which cost very much more. Chinese named the game  ‘si gor  luck ( 4, 5 & 6). For thirty cents a customer could win a quarter duck. He could also double or quit the game. A lucky winner could walk away with a whole duck including gravy and home make chilly sauce for only thirty cents. 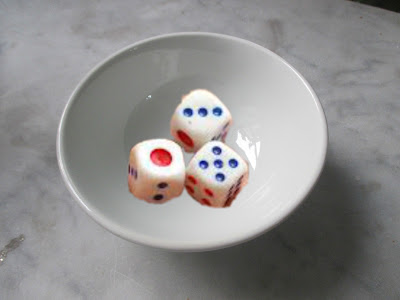 
The game is played with 3 dices roll inside a large bowl. Only the number on top of each dice is counted. When 2 dices show the same number only the third dice number is taken into account. When there is no paired number, it is replayed until there is a paired number. Each player has a turn to roll the dices in the bowl. The player with the highest number wins the first round. The game is played the best of three. A player wins out-right when the dices number is 4,5 and 6. Number 1,2, and 3 is an out-right loss. For both instances the opponent does not have to roll the dices.

Another yummy lunch was from a hawker selling yakfun or a BBQ pork rice. It was one of my favourite especially the smell of the fragrant rice. There were other food items too and they seldom stopped at my place due to poor patronage.


I do not remember any hawker selling food for dinner. But there was no lack of food and drink hawkers at supper time. I remembered very clearly the ‘tick tock’ mee (wantan/koloh mee). The hawker would station at one part of Joo Chiat Road. After serving his customers in the area, he moved on along the road. His assistant would move before him to take orders. He announced his trade by knocking  two pieces of bamboo together, one on each hand. The two bamboo pieces created a ‘tick tock’ sound. At night it was very quiet and  tick! tock! tick! tock! sounded like musical rhymes.  It could be heard for quite a distance. It got louder as he approached my house. He would look up at the upper floor windows for customers while I looked down anxiously for him to take my orders.
I  shouted my  orders to him. He noted and walked back to the hawker to get the orders done. When the food arrived, I lowered a basket tied with a piece of string with money for payment. The price of one bowl of noodle was fixed. In return he placed the bowl of noodle together with spoon and chop sticks inside the basket. Empty bowl with spoon and chopsticks were returned in the same basket  and lowered  down. The hawker assistant would come back later to collect them. Besides the noodle hawker, there were  others including a hawker selling bird nest drink.

How cool!  Eating hawkers’ food  without having to leave your house! 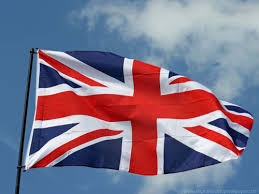 I was born in 1935 during the reign of King George V of Great Britain. Singapore then was a British colony and every morning at the school assembly students sang the National Anthem ‘God Save The King’. When King George VI ascended the British throne the same National Anthem continued until the British lost Singapore to the Japanese Imperial Army. 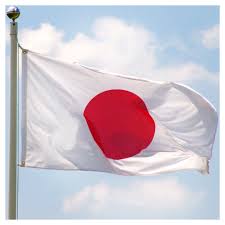 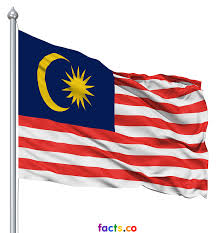 In 1963 Singapore merged with Malaysia and ‘Negara Ku’ became our National Anthem. It was only for a short period before Singapore left Malaysia. 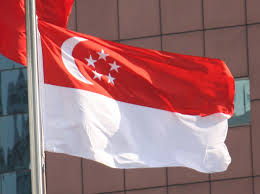 On 9 August 1965 Singapore  became an independent state and a Republic. We have our own national anthem 'Majulah Singapura'. I understand the lyrics in Bahasa and feel very proud singing our national anthem.