In my growing up years I came across three cattle sheds. All cattle shed then was just a shed without pen and the animals were on the loose. The ground had cow dung everywhere and was smelly. Walking pass the cattle shed need some skill to avoid stepping onto the animals’ wastes. On a rainy day the ground was wet and soggy. 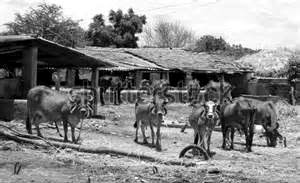 I came across the first cattle shed at Changi between Chai Chee Village and my grandpa’s rubber estate where we live during the Japanese invasion of Singapore. My parents continued to live there after the war. Each time I visited them I had to negotiate my way through the cattle shed as the pathway was full of cow dung. Very often I stepped onto the dung. Walking near the cattle could be quite frightening for a small kid as the animals were roaming freely and dislike anyone walking close to them. 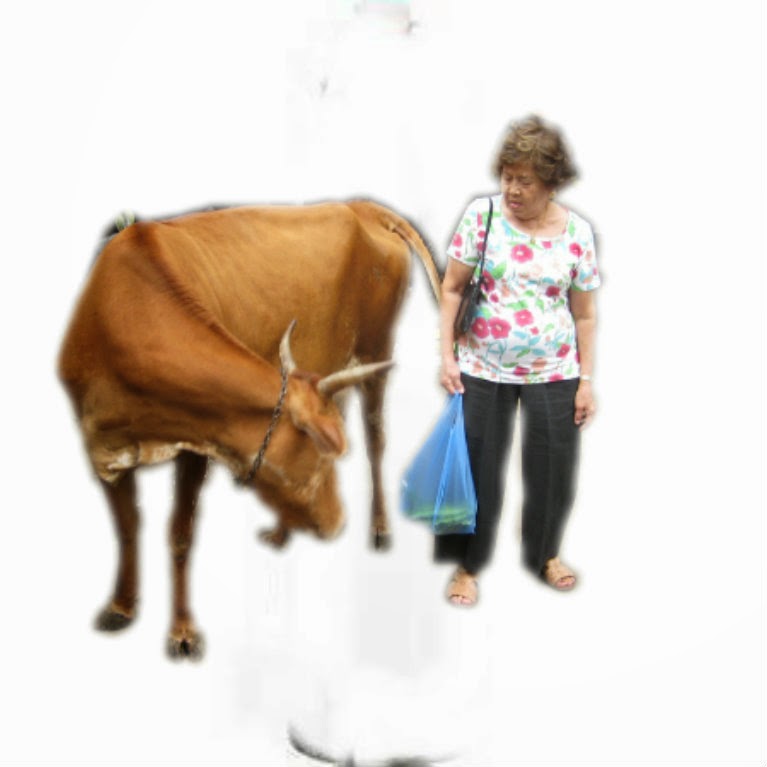 This cow dislikes the lady looking at her

My second encounter with a cattle shed was during school days at Lorong J Telok Kurau where my school was located. Fortunately the cattle shed was sited further in the lorong and I need not passed by it on the way to school.

My last encounter was a cattle shed at Potong Pasir when I was working as a Health Inspector. I visited the cattle shed on official business, that was to serve summons to the vendors for selling adulterated fresh cow milk. The cattle shed was dirty and smelly. There was no place to sit.
I tried to get out of the place as soon as possible but it took some time to find the milk vendor to hand him the summons.

Adulteration of fresh milk
Some of the milk vendors were cattle owners themselves. After getting the fresh milk they went to a public standpipe to add water to the milk and pour them into bottles for sale. We knew their modusoperandi and laid an ambush down the road very early in the morning.

All milk vendors rode bicycles. Their bottled milk were kept in pockets of a canvas saddle bag hung on the bicycle cross bar. As each vendor approached us, we showed up, stopped him and identify ourselves. I bought a bottle of fresh milk from him and informed him that a sample of the milk would be send to the lab to check for adulteration.  I divided the milk content in the bottle in 3 equal parts into 3 smaller bottles. The cap of each bottle was sealed with sealing wax and a department chop over it. I took down his personal particulars in case I needed to summons him. One part of the milk was given to the vendor. One part was sent to the  lab to check for adulteration. I kept one part in the office. When the lab result showed the milk was adulterated, the vendor could contest by sending his part of the milk to a private lab for checking. The offenders usually pleaded guilty. 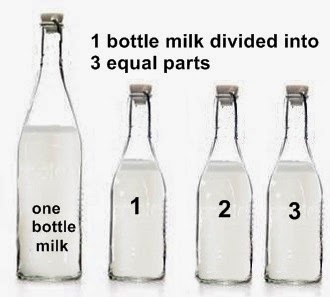 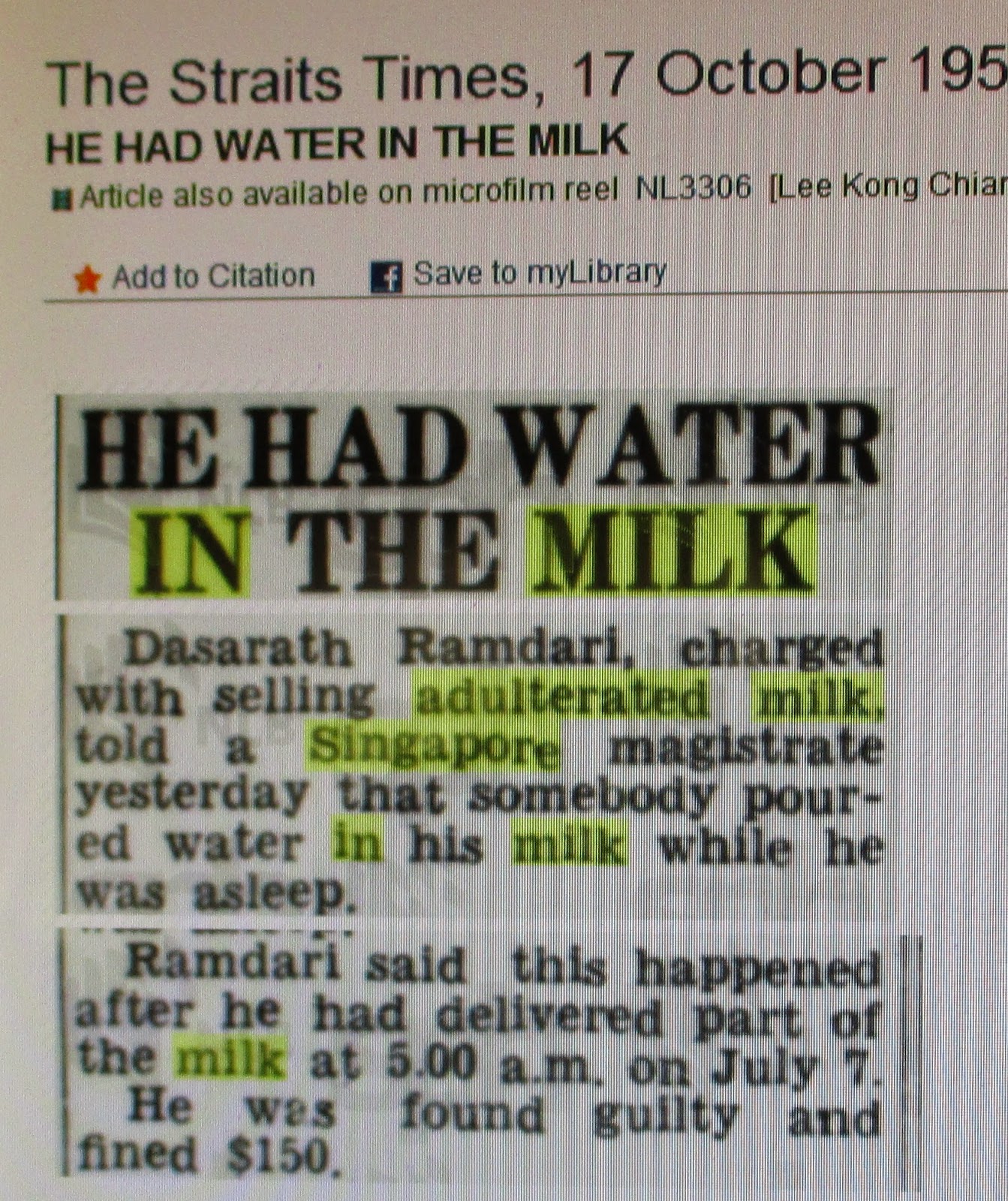