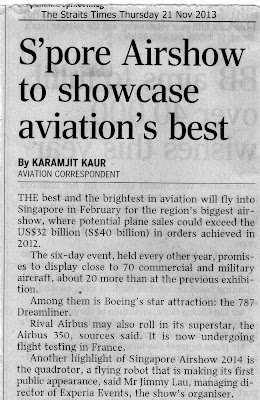 I remembered visiting an Airshow at Paya Lebar Airport with my colleagues in the early 1960s. We worked on grave yard shift and went to the airshow after lunch on a week day. It was a bright and sunny day. There was no crowd although admission was free. Air travel was costly then. Therefore people had no interest in the airshow. Furthermore, it was a working day.

The planes exhibited were mostly commercial planes from airlines of different countries. Fokker Friendship a turboprop airliner built by Dutch aircraft manufacturer was one of the main attraction. I was told that Singapore Airline had purchased some for its fleet. British made plane Commet was at the show. Australia Qantas Airways was there too.

We took some black and white pictures as Kodak coloured films was expensive. Processing the film and printing coloured photos in Australia only added to the cost. 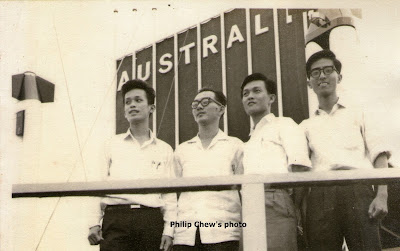 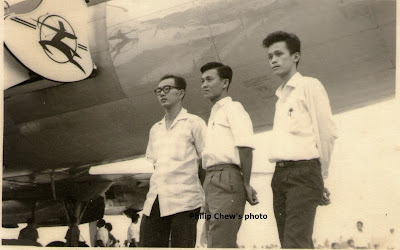 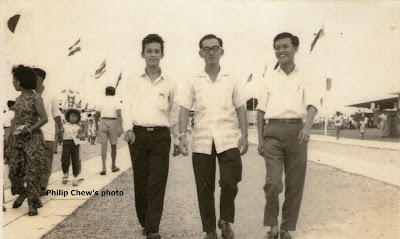 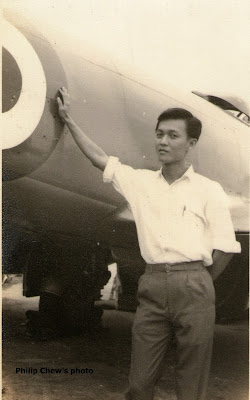 Pose beside a British fighter plane