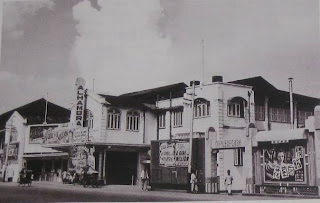 
What is Grand Cinematograph and where was it located?

In 1939, it was the first cinema in Singapore to have air conditioning and patrons watched the show in the luxury of air cooled comfort. Later other cinemas in town had air conditioning installed but not those cinemas in the suburbs which still used ceiling fans for ventilation. I remembered in the second half of 1940s, while enjoying a movie at the Roxy Theatre, the pictures on the cinema screen suddenly went blank. The people in the cinema hall made all sorts of noise and cats' call to show their unhappiness. Soon after the hall was lighted up. In those days, it was common occurences in cinemas. One reason could be due to poor joining of the jointed films. Another reason was due to a frame of the film melted by of the intense heat of the projector light bulb. Fortunately, it did not take long for the show to go on. As an adult I had been playing with a movie camera using 8 mm films and a projector to show the movie. I experienced the same problems as the projectionist in the projector room.

A week later the word Grand was ommited. It was then known as Alhambra Cinematograph

In November 1969, the New Alhambra building was demolished to make way for the present Shaw Tower Beach Road Cineplex. 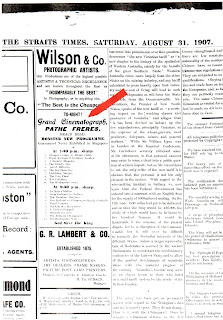 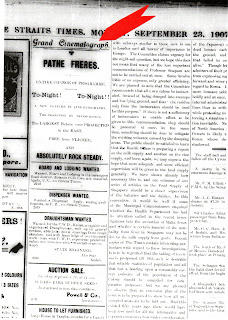 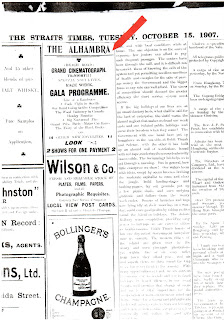 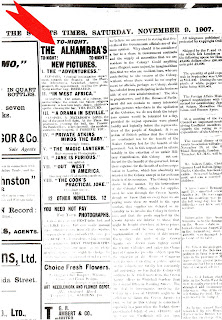 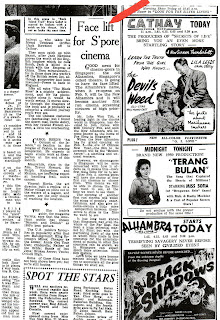 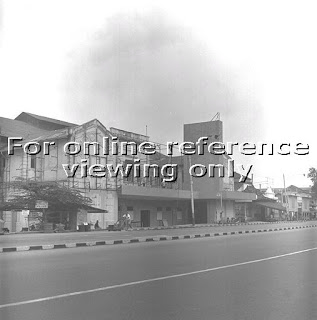 The New Alhambra
Picture from National archive
Posted by PChew at 2:14 AM 6 comments: 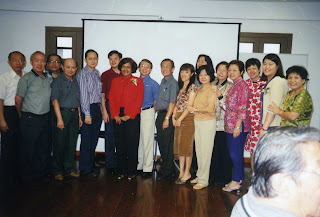 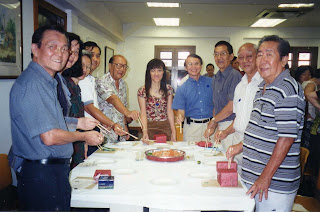 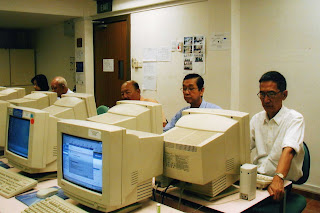 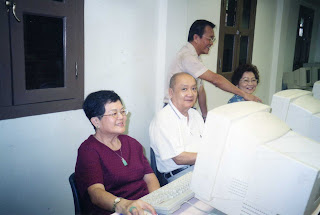 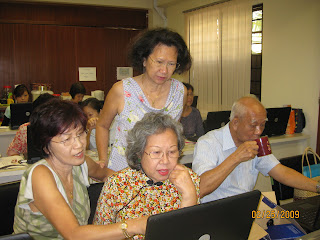 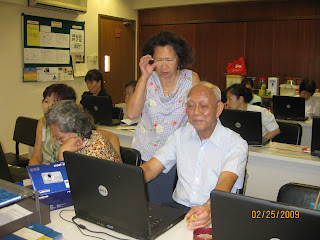 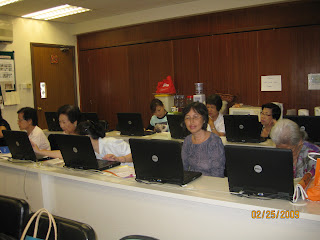 This is my class. I volunteer my service on a Wednesday only. I have 2 helpers to assist me. As shown in the above pictures most of the learners were senior citizens. They came not only to learn new skill but also to socialise. Internet surfing is good for the elderly as it stimulates their minds. When we first started there were many gentlemen in my class. Today, only a hand full is left. What has happened to the men?
Last month I chatted with a senior citizen (younger than me) in a bus. He was not IT literate, so I encouraged him to come to my class. He agreed as the IT Hub was near his destination (temple) at Waterloo Street. By then, the class had already started by my two helpers. I opened the class room door and ushered him in. When he saw the members were all ladies, he turned back and bolted. I could not believe my eyes. Why?
Posted by PChew at 12:22 AM 2 comments: