yg's blog on 'those were the days' reminded me of my group of ex-colleauges. The group met regularly once a month at the Changi International Airport T2 canteen. It was was formed in 1995. Starting with a handful and ended up with 23 members in all. Our ages then ranged between 60 and 75 years. It was a joyful time getting ex-colleagues together like old times. Besides discussing anything under the sun, we also planned our holidays with those whom we could get along with. My travelling group consisted of 4 members. We called ourselves 'the four musketeers'. We travelled to Bali, Sydney and Haddyai. We also went on budget holidays by bus to Malaysia, such as Genting, Pulau Tioman, Kuantan and Trengganu. Our regular weekly day trip to Johore was for food and shopping. 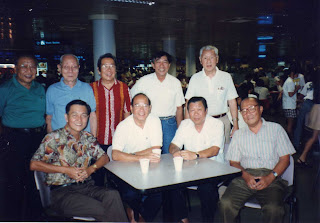 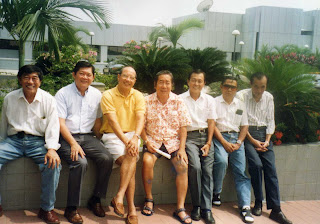 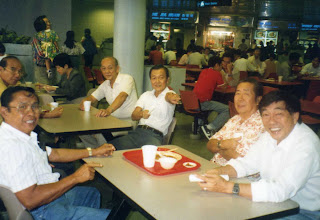 Changi International Airport T2 canteen. Some are not in the pictures 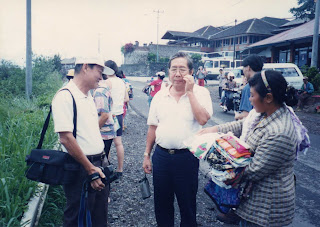 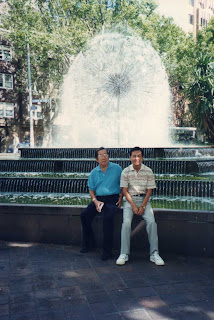 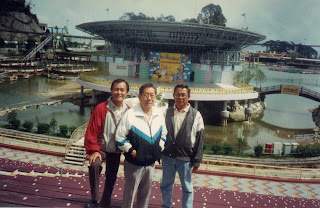 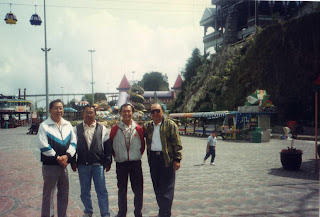 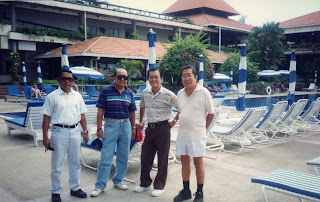 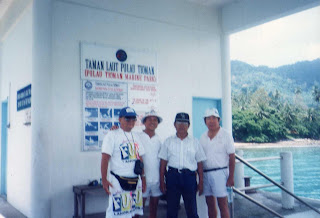 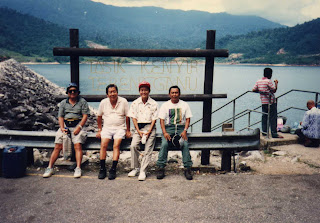 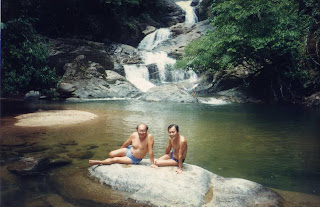 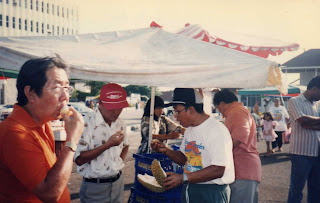 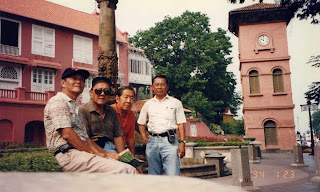 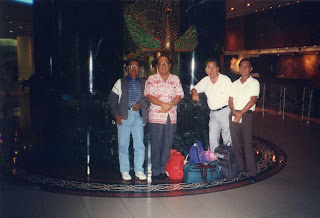 
As the years went by our number became smaller. Some were called home and others had health problems. One widower age 75 was young at heart and decided to get married. He settled down with his new wife in Johore and left us. In 2001 we changed our meeting venue to an IT Hub in town where I am a volunteer tuitor. We not only met more often, that is once a week, but also learn to use a computer. Anti-aging guru said, browsing the internet helped to stimulate and improve our brain function. Here too our number was not spared by the heavenly Father. Two of our members died and one could not walk. Our joke of the day 'who will be next?'
Posted by PChew at 5:05 AM 2 comments:

Labels: While They Were Still Around
Newer Posts Older Posts Home
Subscribe to: Posts (Atom)