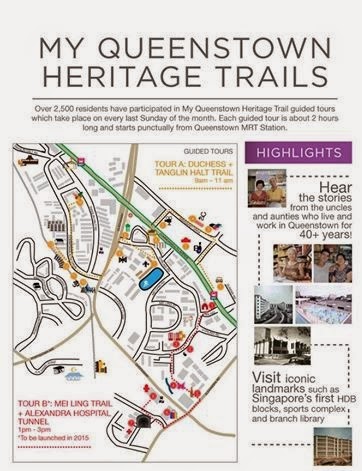 On 4th July 2014 I received an email from Mr Kwek Li Yong, President of My Community and Chairman of Queenstown Heritage as follows:
"We would like to invite you to the media preview of My Queenstown Heritage Trail with a guided tour on Sunday, 27 July 2014 from 9am to 11am and scribble down your personal experiences about the guided tour in your blog. We are meeting at Queenstown MRT Station. I have enclosed a copy of the poster for further information on the trail".

On Sunday 27 July 2014 we met at Queenstown MRT. I was given a copy of My Queenstown Heritage brochure. It was quite informative especially to the younger generations who were not aware of the many changes. At about 9.00 am we started the walking tour. Fortunately the weather was good although earlier on it was threatening to rain. 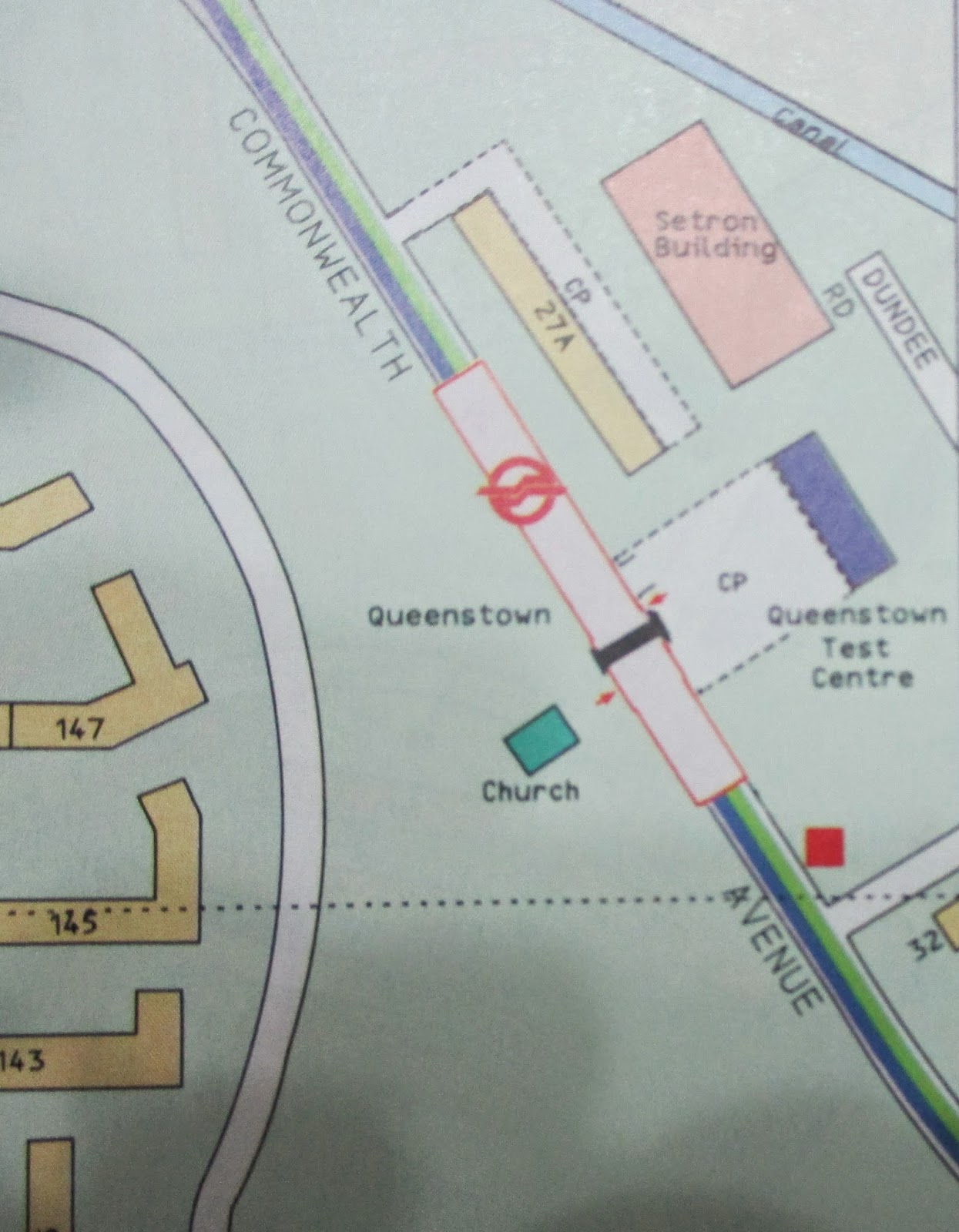 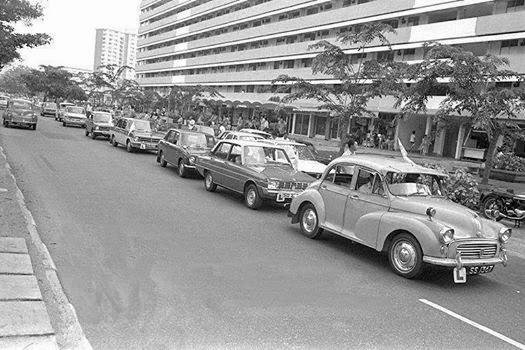 Our first stop was at the former Queenstown Driving Test Centre. It reminds me of the time when I was working at Princess House. I drove to my office daily and from there to my work sites. Very often I came across ‘L’ drivers at Commonwealth Avenue and Alexandra Road. They caused obstructions to the other vehicles. I drove behind them always looking for a quick exit. We referred to the ‘L plate’ drivers as ‘lembu’. Lembu in Malay means 'cattle'. 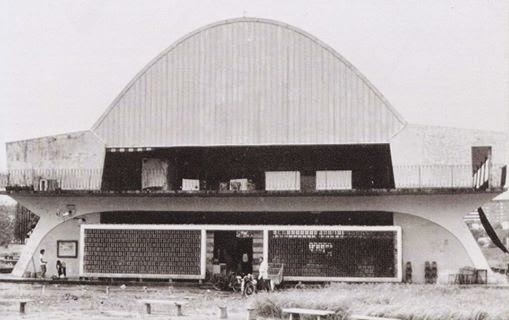 Nearby was a building that housed Tah Chung Emporium and Golden Crown Restaurant. Both were on upper floor separated by a wide staircase.The goods sold at the emporium were all China made. I shop there because every item was cheap. The restaurant was popular with young couples especially during the wedding month of April to June.

The third stop was at the two former cinema buildings. They are now use as churches. When I saw the churches, my memory flashed back to the hey-day of the buildings. Both were built as cinemas, Venus and Golden City. Their lobbies were crowded with people and there were long queue for cinema tickets on week-ends. Friday night was a pasar malam night and I was there on duty. There were hawker stalls selling a variety of goods and cooked food on both sides of Margaret Drive. Some overflowed onto the concourse and vacant land. It was like a festive season with streams of people moving and browsing the goods displayed on the hawker stalls.

Along the way we visited the Queenstown Community Centre, a Catholic Church and an Indian Temple. The Walking Tour ended at Tanglin Halt hawker centre. It was a happy ending for me as it brought back fond memory again when I was in charge of Tanglin Halt Market cum Food Centre. I remembered it was an open shed wet market with a few food stalls at the side separated by a chain link fence. The surrounding shops remained unchanged except for the trade and shopkeepers. I remember there were two clinics. I happened to know the two doctors personally. Dr Lim was a neighbour at Joo Chiat Road and Dr Tang was a former colleague at the Ministry of the Environment. Both of them had moved out of the area some time ago.

I was a little disappointed with the Heritage Trial. Blogger James Seah and I were the only two elderly people in the group. The rest was young people interested to know the history and changes of the place. I was invited to the Heritage Trial. I joined the tour hoping to share my memories but there was no question put to me. So I had an easy time following the tour. The tour leaders should take advantage of our presence to extract our memories of Queenstown. On the whole credit must be given to the organizer and the two tour leaders who did their job well. The Heritage Trial gave me an opportunity to go back in time and rekindled fond memories